In my previous post, I’ve described the little tool I’ve put together to help me out trigger my DSLR remotely & how I’ve used it to create basic time-lapse videos.

The video quality of my first attempts were pretty.. miserable. Soo I HAD TO try and find a better approach. Here’s where I am at right now and the next steps on my list to further improve the result quality.

Yesterday, I’ve taken two image sequences: one of my garden (again :p) and another one inside our living room. I’ve used a delay of 10 seconds for both but (somewhat) different settings for the shots.

I didn’t prepare much before taking these image sequences; my goal was only to have some raw material to use as input and to run some experiments with the tools currently at my disposal.

For the living room sequence, I’ve used a smaller aperture (f 11) and a longer exposition time.

Again, my goal wasn’t to have great images as input so don’t mention the images quality ;-)

Here are the final videos. As you can see below, those videos are already of MUCH better quality than my first attempts.

Without further ado, let me describe how I went from the RAW input files (DNG) to the resulting video.

First, I had to convert my raw files to a file format that ffmpeg can work with. I’ve used XnConvert, but for CLI lovers, ImageMagick can probably do that too.

Next, I needed to rename all files to follow a very simple naming convention (you’ll see later why that’s useful). Here’s a simple one-liner to do that easily:

Here’s a breakdown of the command arguments. All arguments in italic are those I didn’t use in the example above but that can come in handy depending on what your goal is:

Note that the order of the arguments DOES matter!

ffmpeg is a very versatile & powerful command line utility, so this barely scratches the surface of what it can do (and I’m by no means a specialist). If you want to know more, check out the official docs.

There you have it! Quite simple heh :)

In the example above, I’ve directly added the audio track using ffmpeg, but I don’t recommend this. You’ll be much better off adding the audio track afterwards; ideally using a video editing software such as Pinnacle Studio, Adobe Premiere, Adobe After Effects and the like ;-)

With these, you’ll be able to make nice transitions, precisely mix & match the audio and video, etc.

So to conclude, this is a much better approach for generating time-lapse videos than what I did at first.. but I realize that this is still very amateurish.

I want to further improve the output video quality (not only encoding-wise), but to do so, I’ll need to:

And last but not least, I’ll need to choose something AWESOME to take pictures of ;-) 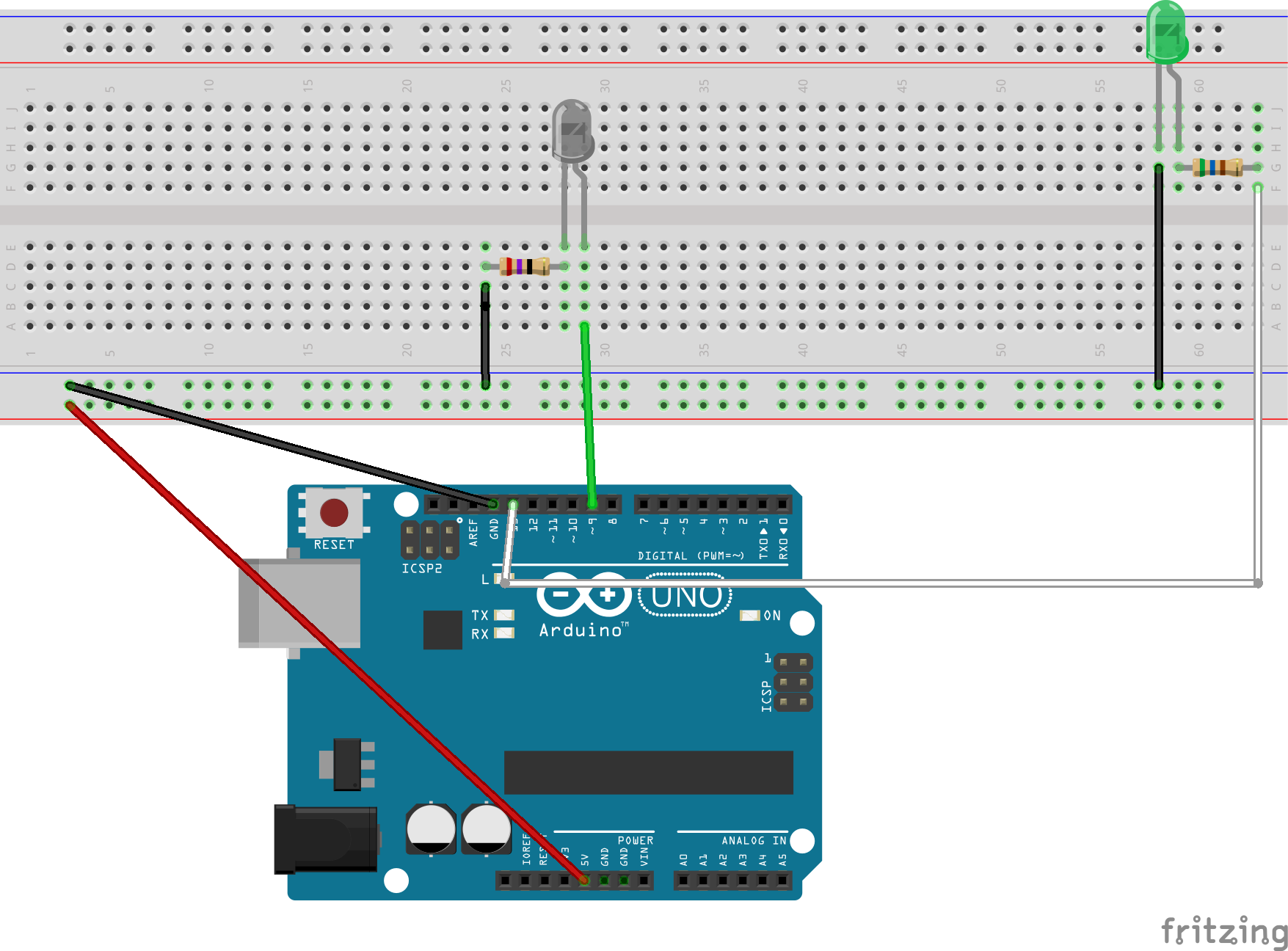 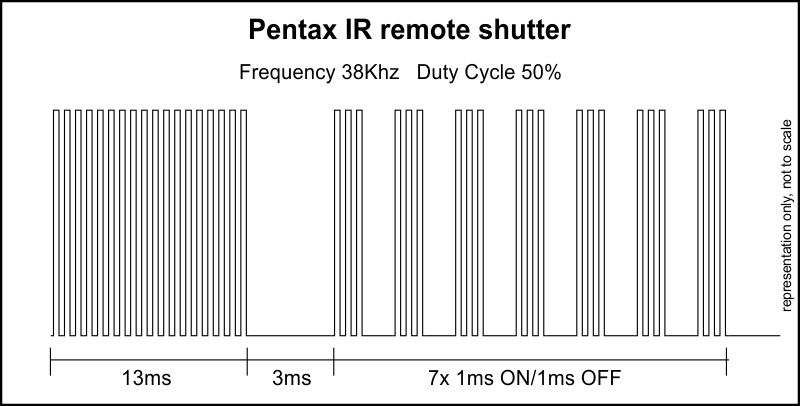